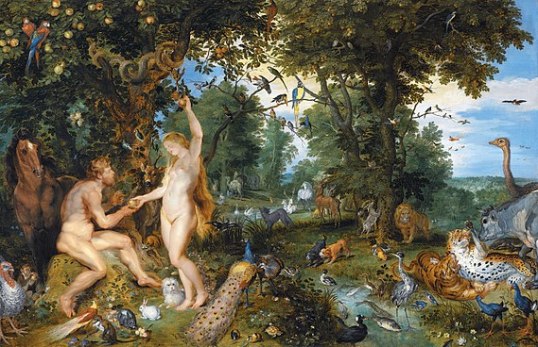 It’s a serious question and I don’t know the answer and yes there is a link to Adam and Eve which I’ll explain later. 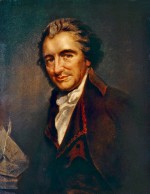 But first I want to remind you of The American Declaration of Independence which was signed on the 4th July 1776. One of the men behind it was Tom Paine, who is a great hero of mine and was actively involved in two revolutions, the French and the American and said of it afterwards:

“A share in two revolutions is living to some purpose.”

And his share in the American revolution was to be one of the determined men who wrote the American Declaration of Independence, which is a superb document and declares:

“We hold these truths to be self-evident, that all men are created equal, that they are endowed by their Creator with certain unalienable Rights, that among these are Life, Liberty and the pursuit of Happiness.”

The belief was widespread and those who have been persuaded by the idea of equality were not just Tom Paine and the founding fathers, but Martin Luther King, Nelson Mandela, the Chartists, the Suffragettes and in our own time, a much maligned but equally passionate man called Jeremy Corbyn whose campaigning slogan before the last general election was ‘for the many, not the few’. 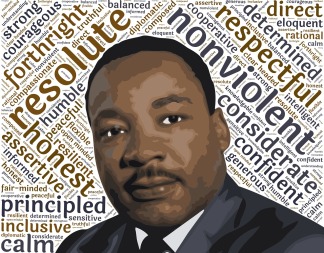 Tom Paine wrote a great deal about this new idea of equality, most of it is still obtainable. Things like:

“I believe in the equality of man; and I believe that religious duties consist in doing justice, loving mercy, and endeavoring to make our fellow-creatures happy.”

And he also took a look at the elitists who certainly didn’t believe that men were created equal. And still don’t. You only have to look at people like Rees Mogg, Johnson and Trump to know that. Tom Paine got them bang to rights back in the eighteenth century:

“Men who look upon themselves born to reign, and others to obey, soon grow insolent; selected from the rest of mankind their minds are early poisoned by importance; and the world they act in differs so materially from the world at large, that they have but little opportunity of knowing its true interest, and when they succeed to the government are frequently the most ignorant and unfit of any throughout the dominions.”

These men believe that other people are certainly not their equals, women being at the top of the list, but all sorts of others too, study Hitler and you will see he annihilated gypsies, Jews, communists, anyone who opposed him and any human child who wasn’t in his eyes ‘perfect’. And it’s not just Hitler. World leaders over and over again have belittled and mis-treated human beings they consider unequal.

Women come out of all this very badly. It is only a short time a go since a woman was the property of her husband. And even now, little girls are married off or to men old enough to be their grandfathers, without having any say in the matter, or suffer genital mutilation. And on Wednesday, the news broke that according to a government inquiry, women in labour are being refused epidurals in childbirth.

Which brings us to the story of Adam and Eve and the forbidden fruit.

For a start, it needs saying there are several different Gods in the bible and the one we follow is a loving, gentle creature who urged his followers to love one another ‘and do good to them that hate you’ . But the first to appear in these ancient pages is the Creator,  who built the Garden of Eden and designed a man and a woman in his own image to live there. He was – say it quietly – a nasty piece of work, there’s no other way to describe him. If you read the creation story as though it was nothing to do with religion or beliefs but simply as a fairy tale, you very quickly see that Adam and Eve were set up to fail. The one thing they cannot eat in that garden, is the fruit from the Golden tree in the middle of it, as the creating God makes it very clear:

“And the Lord God commanded the man, saying, Of every tree of the garden thou mayest freely eat: But of the tree of the knowledge of good and evil, thou shalt not eat of it: for in the day that thou eatest thereof thou shalt surely die.”

Now it seems to me that most loving parents know very well that if they forbid anything to their children, it will be the first thing the children do and that one way to get them to do what you want them to do, is to tell them that they mustn’t do it. My old darling used to call it ‘kidology’ and it was a technique we both used frequently, both at home and in the classroom. But this first God of the holy scriptures, didn’t know anything about that and sure enough, his brand new creation disobeyed him and ate the forbidden fruit. His punishment was instant and brutal.

“Because thou hast hearkened unto the voice of thy wife, and hast eaten of the tree, of which I commanded thee, saying, Thou shalt not eat of it; cursed is the ground for thy sake; in sorrow shalt thou eat of it all the days of thy life.”

The serpent was similarly castigated:

“Because thou hast done this, thou art cursed above all cattle, and above every beast of the field; upon thy belly shalt thy go and dust shalt thou eat all the days of thy life.”

But Eve, came off the worst of the three:

“Unto the women he said, I will greatly multiply thy sorrow and thy conception; in sorrow thou shalt bring forth children and thy desire shall be to thy husband; and he shall rule over thee.”

In other words, you didn’t do as you were told and now you will give birth in extreme pain and your husband will have total power over you.

It’s an old, ugly idea and women are still having to fight against it all over the world. It is I suggest, the idea underneath the decision to deny women pain relief in childbirth. Although of course there is another ugly reason, for the decision to deny epidurals to women giving birth now and The Guardian reports it:

Clare Murphy, director of external affairs at the British Pregnancy Advisory Service, said the “results of the government’s inquiry are sadly not surprising”.

She added: “We have spoken with many women who have been so traumatised by their experience of childbirth that they are considering ending what would otherwise be wanted pregnancies.

“Pain relief is sometimes treated as a ‘nice extra’ rather than an integral part of maternity care, and women and their families can suffer profoundly as a result.’

And if you follow the article down, you will see why this situation has come about.

‘Dr David Bogod, a council member of the Royal College of Anaesthetists and a consultant at Nottingham University Hospitals NHS trust with a special interest in obstetrics’ says:

‘“The commonest reason for women to be denied an epidural is because of a lack in midwife numbers: we have a drastic national shortage of midwives,” he added. The NHS in England is short of the equivalent of almost 2,500 full-time midwives. ‘

We have come full circle from the mythological story of the creation to our present day attitudes. From an early primitive God who punishes his creation to a Prime Mendacitor who tells incessant lies and is secretly dismantling our NHS and certainly believes that a man should rule over his wife.

I think I should also add by way of explanation, that I studied the variety of Gods that we can find in the old and new testaments when I was at Kings College, London in the early ’50’s and found it extremely interesting but not in the least surprising.

Ideas you see, which seem harmless enough, can lead to all manner of struggle and all manner of hardships. Long live the revolution! 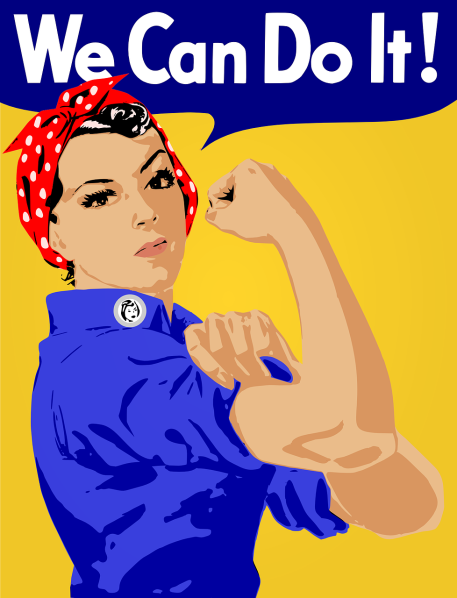 2 thoughts on “Does what we believe make us what we are?”