And I have to say I feel quite dizzy. After months of never ending hospital, clinic and doctor’s appointments, to have my eyes examined,  bloods taken, medicines  dispensed, to take part in cardiac rehab – which I have to admit is was quite fun although a tad painful – with appointments pending to have my hearing tested and my feet cared for by two sweeties who have become an old friends over the years – as has my cardiac nurse, I certainly knew I was being cared for but I was beginning to feel more like a package of troublesome symptoms than a person. 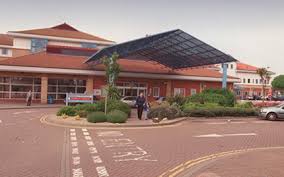 And then suddenly, out of the blue, came three social invitations that had nothing to do with my creaking bones, diseased arteries, stents, poor hearing, limited eyesight and all the other elderly conditions that have been turning me into an impatient patient. There were three doors opening, labelled FUN.

The first is this Friday, as ever is, and it’s been arranged so that I can meet up with the team at my newest publishers, Agora. My sister is coming with me at their welcoming invitation, because she is better at finding her way around London than I am, and afterwards I’m going home with her so that we can scoot off to Guildford together the next day to do a bit more research for this new book. Yippedy-do-da! 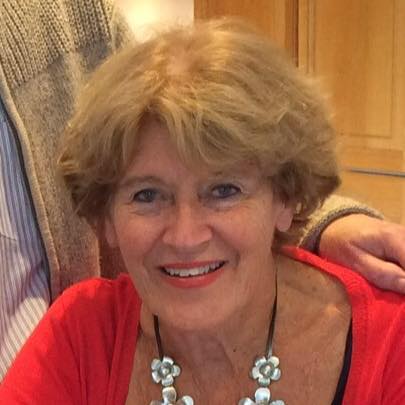 The second is the following Tuesday when I’m invited to drinks by my other publisher Endeavour Media at the London Book Fair. Yippedy-hick-do-da! That one will be interesting as well as sozzled because they are inviting a lot of their writers I’ve already ‘met’ quite a lot of them on Facebook and Twitter but this will be a chance to meet them in person.

The third is an event  that I’d agreed to and had almost forgotten about, a meeting with the local Probus group, whom I’ve met before and who are always welcoming and great fun to be with, at which I am scheduled to give a talk about my local hero, William Blake.

And then, as if all they weren’t goodies enough, I had an email from Endeavour to say that they are going to publish ‘Citizen Armies’ on the most appropriate date, the second of of September this year. The next day will be the 80th anniversary of the day WW2 was declared and that is the day on which novel 30 begins. I’m usually not very good at timing – except when I’m giving a talk – so this is news to cheer about.

I feel as though I’m back in the world.