And it’s a word that perfectly describes Donald Trump. I found it in a Tweet written by John Cleese who described America’s uncouth President as ‘vulgar, inflated, vain, boastful, noisily ignorant, sleezy and common as muck’. Spot on John! And then went on to analyse what is the matter with him, describing him as “Pronoid”.

I think that by now most of us have got heartily sick of hearing Trump describe his great talents. He is good at everything, he’s got brains, he knows everything, he’s got property everywhere. ‘I love Scotland, I’ve got property there.’ Everybody loves him. But he went further in rudeness and uncouth behaviour than any of us have seen him do before, when he met the Queen of England, when, as we all saw from the pictures, he arrived late to his meeting with her and then totally ignored her, stepping in front of her as though she were not there. Uncouth arrogance like that, simply takes your breath away. As somebody else said on Twitter  ‘Have you seen these pictures! Imagine somebody doing that to one of our early Monarchs. He’d have had his head chopped off.’ 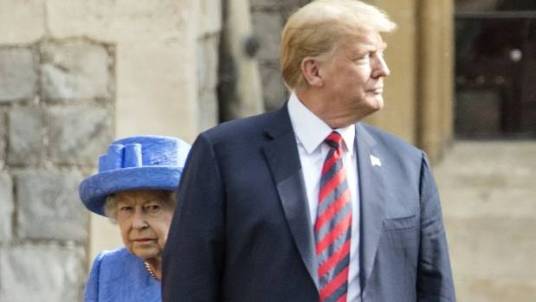 It would be bad enough if he were an oddity but there are arrogant, ‘pronoid’ people in all sorts of places. Some of them like Boris Johnson, Jeremy Hunt 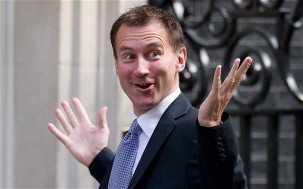 and Nigel Farage, cloak their appalling arrogance by clowning and sadly, many people think that’s funny and therefore don’t take them too seriously.

Max Hastings who is a friend of Boris Johnsons (Eton, Oxford, Bullingdon club) has this to say about his friend. ‘It is a common mistake to suppose Johnson a nice man… He is a man of remarkable gifts, flawed by an absence of conscience, principle or scruple.’ And this is the man who is inching up to take the premiership from Theresa May. 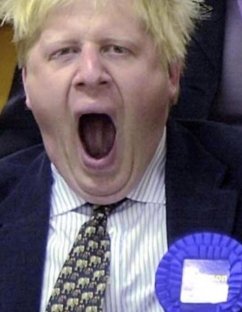 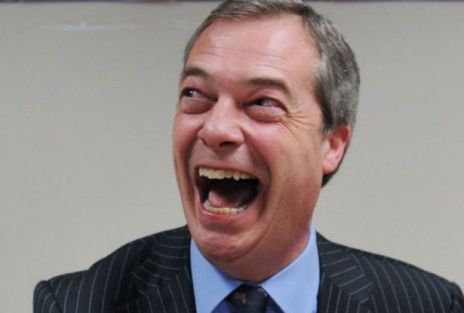 And Nigel Farage, the darling of the television companies who is so good at posing with a pint of beer in his hand, as a man of the people, is no such thing. According to reports from Transparency International, he has earned between £524,000 and £700,000 from TV and radio interviews in the last four years.

“Giving power and money to the government is like giving whiskey and car keys to teenage boys.”

What a world we live in. I’ve written about four hideous examples of a pronoid personality, but they are legion, and the ambitious, pronoid men behind the posed public faces are dangerous. We’ve seen enough of them in our lifetime to know that. Think Hitler, Mussolini, Franco, Mugabe etc, etc. 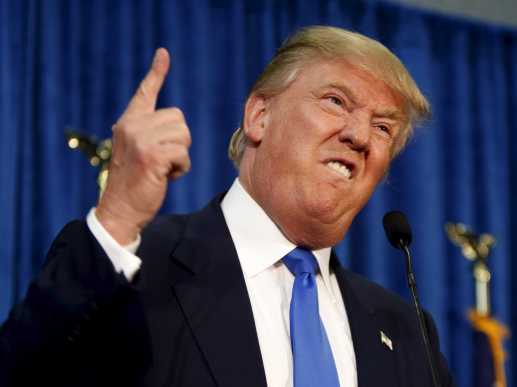 3 thoughts on “I have learnt a useful new word”