I will apologise in advance for publicising my own work. It invariably makes me feel ashamed to do it, but if I don’t, those of you who want information about the next book, or whatever, won’t get it.

So here it goes.

Endeavour Media are in the process of putting up two new/old books on Kindle and other e-book outlets. New to them, and possibly to some of my original readers, but very old to me because they are the two oldest books I’ve written. They were published in 1985 and 1986, which was over thirty years ago and were both instant bestsellers. Those were the days!

The first one is called ‘Hearts and Farthings’ and is about an Italian immigrant, called Alberto Pelucci, who comes to London from Genoa at the turn of the 19th/20th centuries, takes any job that offers and works all the hours God sends until he has saved enough to rent a shop in Tooting. And then….. Yes Tooting fans, this one’s for you. There’s a lot in it you’ll recognise. 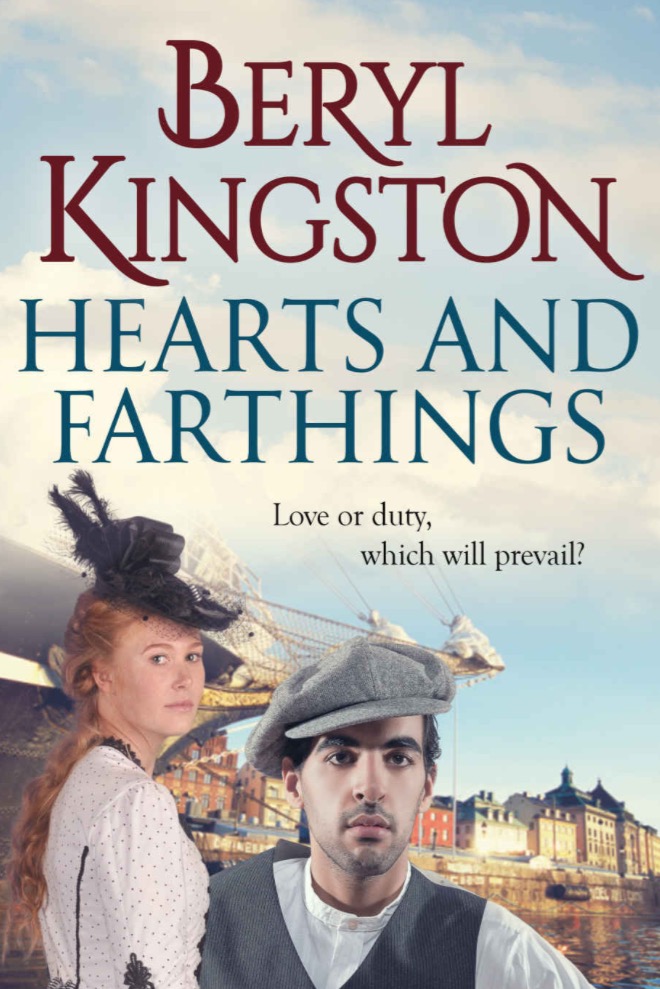 The second is a sequel to the first, is called ‘Kisses and Ha’pennies’ and is also set in Tooting – among other places in London. It concerns two girls, called Anna and Mary, who are sisters but don’t know it because they have been brought up in different households in different parts of London. Until one day…

They’re available to buy on Kindle via Amazon now, so here are the links:

So there you are folks. The ads are over. Now for a tea break.

2 thoughts on “A bit of publicity”