This is a novel about twin girls, one blind and the other sighted, born just after the first world war, and it was handed to me on a plate – or to be more accurate a butler’s serving dish – back in the 80s.

Roy and I were visiting Uppark House and had reached the butler’s pantry where everything was laid out ready for the master’s breakfast. I was marveling at the fact that the newspaper, which was The Times, had been ironed until there were no creases in it. It lay on the dish pristine and perfect and I looked at it idly, admiring it. The first page was given over to advertisements as the papers were in those days and one of them caught my eye.

“Would twin sisters (they were named but I’ve forgotten what the names were) last seen at Victoria station boarding the boat train to Paris and each wearing about her neck a silver cross, please contact the above named Solicitors where they will hear something to their advantage.”

It was a gift. It set my mind spinning where I stood. Why were they going to Paris? What advantageous news were they going to hear? I got out my notebook and copied at it all down and, as I drove home, the story was growing in my head.

And now here it is as an e-book, years after Uppark House was burnt down, taking the newspaper with it and years after it was first published, putting in an appearance again. 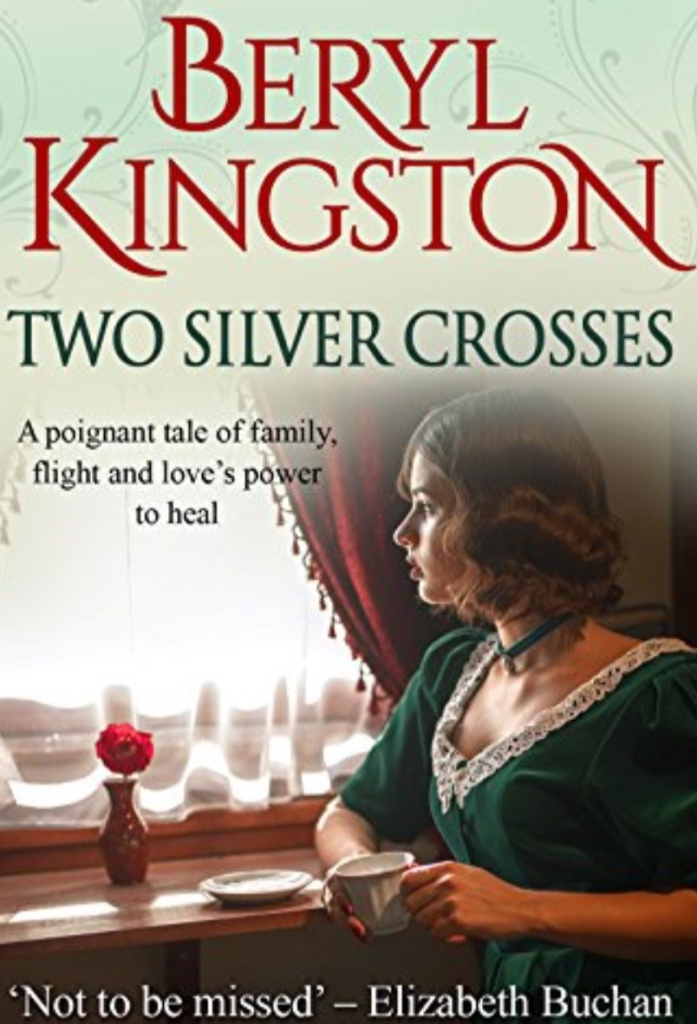 Endeavour have put another book from my back list up on Kindle.

Alive and Kicking was set in Lambeth, not far from Lambeth Walk and its market, at the start of the First World War and it features a poor orphaned family, who live in two small rooms in Ritsy Street, down by the Thames, and are looked after by big brother Bertie and their sister Rose.

It is available on Amazon now: https://www.amazon.co.uk/dp/B07CDQYJCW/# 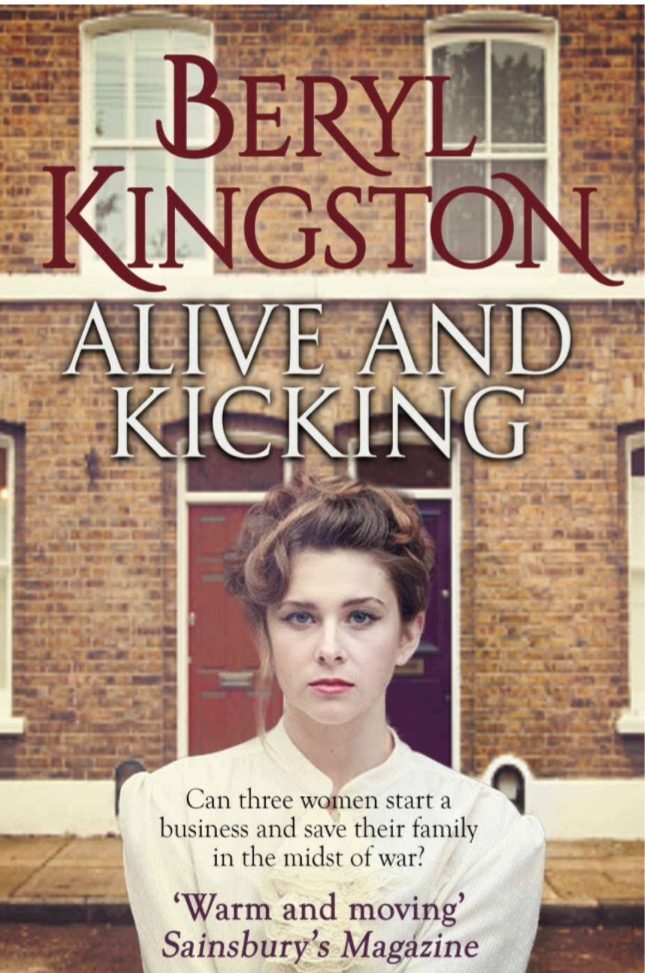