I went to visit a very old friend this weekend and, as old friends do, we talked to one another about all manner of things, one of which was the rather alarming rise in the news items about the abuse of women by powerful men. And it seemed to both of us that we were witnessing a shift in public perception of how women should be treated, which is no bad thing and long overdue. The trouble is, we go on thinking the same things in the same way without very much concern until somebody comes along and says something that brings us up short and makes us really think. 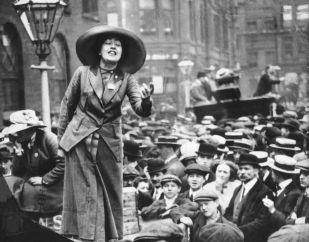 The suffragettes, who had the daring to suggest that a woman should be allowed the vote, had to endure vilification, mockery and brutal forced feeding when they were in prison. The abuse they had to suffer was arrogant and thoughtless. They were women, how dare they ask for the vote? Opposition to a new idea is often angry and brutal.

I’ve seen a good many instances of this kind of arrogant and thoughtless abuse in my own lifetime and that was aroused because of difference of opinion that is being discussed and examined in the media now. There were a lot of randy servicemen about when I was in my teens and from time to time I had to fight them off because they were convinced that they could grab any woman they fancied and she shouldn’t object. ‘I couldn’t help it’ was their cry when they were checked. ‘You’re so beautiful!’ And it wasn’t just randy servicemen. I also got pounced on by a school-keeper who should have known better and a headmaster, who certainly should have known better. And when I was sixteen or seventeen and taking part in a beauty queen competition, I saw the “casting couch boys” in full cry.

The organisers  gave all the finalists a champagne and caviar party

after the competition and we’d no sooner sat on the couches and accepted our glasses than a gang of black suited and Brylcreemed men smarmed into our company. They sat beside us, dropping their  smelly arms rather negligently over the backs of the sofas and told us that ‘if we were good to them they could get our names in lights’. I got up at once and left them, steaming with anger at their arrogance and their ugly suggestions.  How dare they think we would even look at them! My beliefs and attitude were poles apart from theirs.

But there were other beliefs and attitudes that were equally out of sync with the new ideas that were beginning to take route. When I started work it was assumed by many people that a woman should be paid no more than half of a mans wage for doing the same work. And this, despite the fact that in two world wars women had worked at men’s jobs and done them incredibly well and yet there were articles in the newspapers justifying the fact that a man should be paid far more than a woman because he was the breadwinner. That seemed an irrelevance to us, if you do the same work, you should get the same pay but it took a long time before that idea was generally accepted.

And now the casual abusers are under-fire and I’m delighted to see that the protest against them is public and massive, it heartens me to see women fighting back so passionately. So I will leave you in their courageous company. 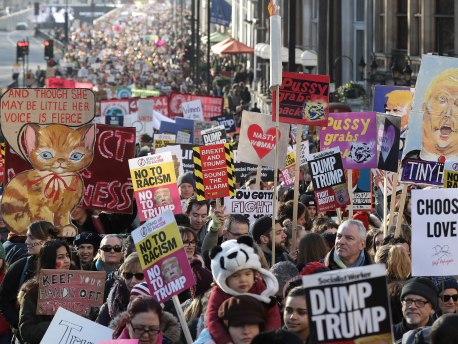 Respec’ sisters! And respec’ all the brothers, husbands, fathers, sons, friends and lovers who are standing side by side with us.

3 thoughts on “Changing our minds about sex”